Night is the setting for all of the most dramatic events in this thrilling story of three Oregon-based radical environmentalists who seek to bring the masses to recognize the impending doom of Earth’s depletion through an act of extreme sabotage. We follow the trio step by step as they carry out their plan, each one contributing what they know best: the leader, an organic farmer devoted to protecting Earth by any means necessary, devises the plan; his accomplice, a former Marine, brings a knowledge of explosives and a passion for destruction; and the only woman in the trio bankrolls the operation, while her smarts and cute face make them look less suspicious. What they aren’t prepared for are the unintended consequences of their actions. Working again with Jon Raymond on the script, Reichardt brings out the best in her excellent cast — Jesse Eisenberg, Dakota Fanning, and Peter Sarsgaard — while Jeff Grace composes another perfect score for this naturalistic, caustic contemporary drama.

“As tightly wound and gripping as a thumbscrew.” Robbie Collin, THE DAILY TELEGRAPH 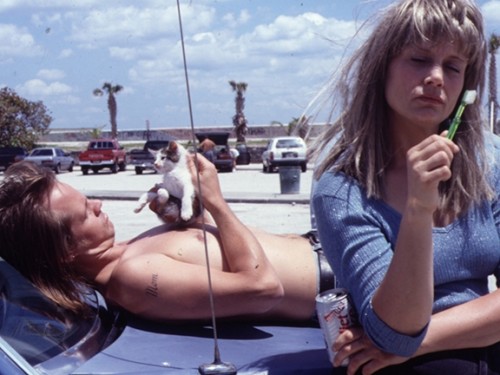 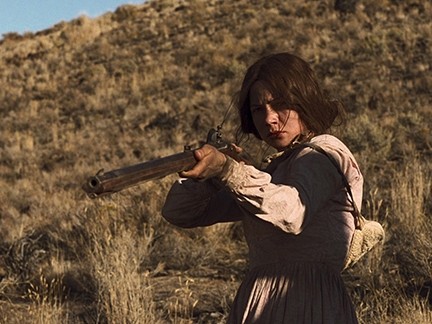 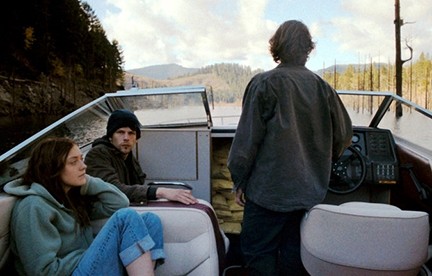