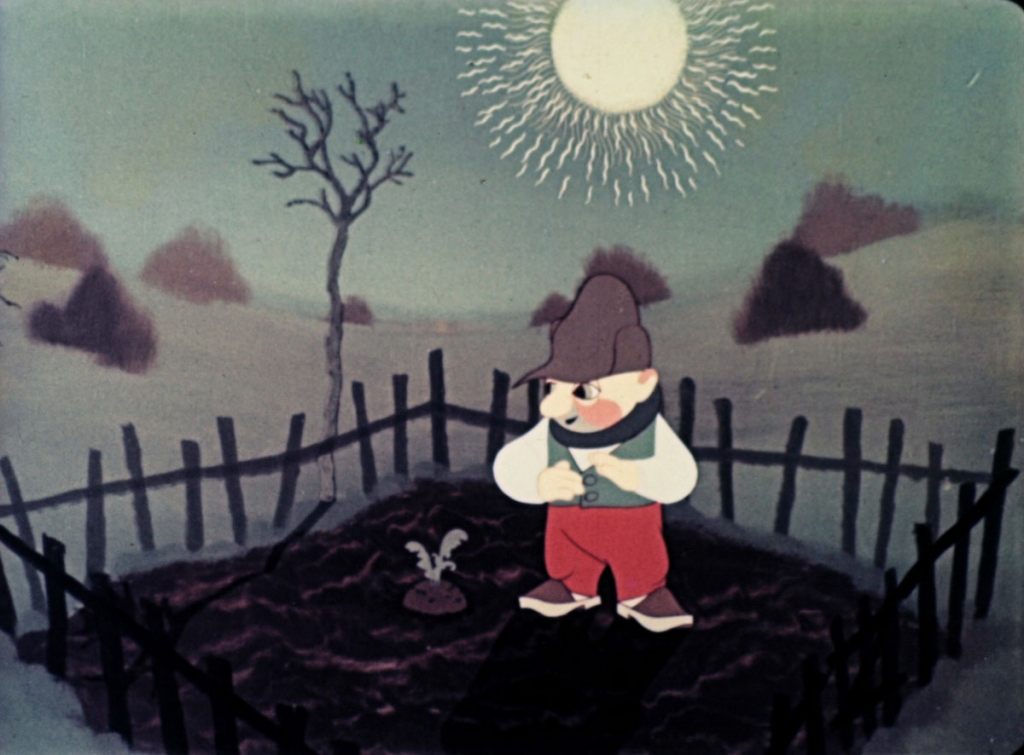 A farmer finds himself with an unusually fertile bumper crop on his hands in Trnka’s first film, a charming hand-drawn adaptation of a Czech fairy tale that announced the director as an animation talent to rival Disney. 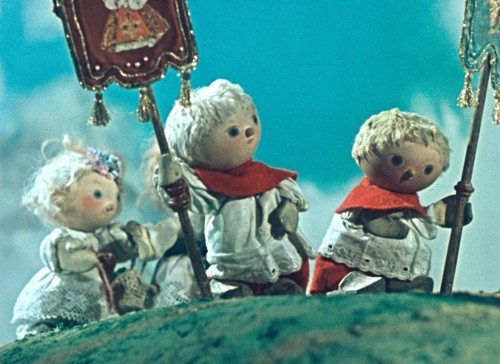 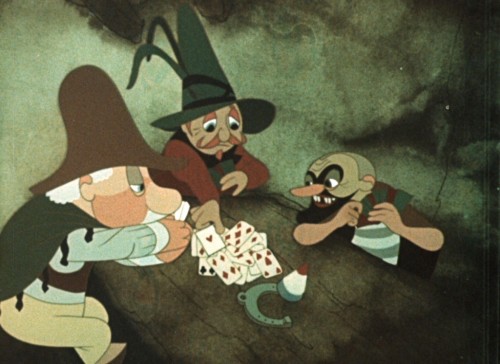 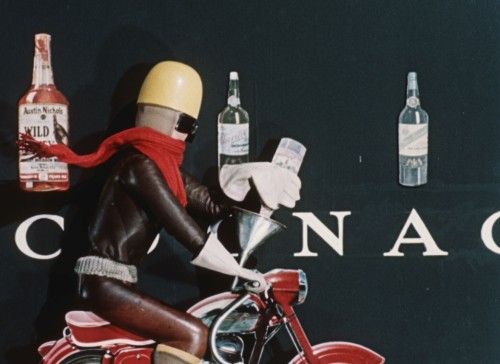