The writing of this film began with a newspaper article I read about an incident that took place between 2006 and 2008 in Gothenburg, a town I’ve lived in for the past fifteen years. The story was about a series of petty robberies committed by a group of young boys. The thieves, the youngest of whom was only twelve years old, the oldest fourteen, used an elaborate strategy. One of the victims would be accused of stealing a cell phone from one of the attackers. When the victims denied any such wrongdoing, one of the attackers would intervene diplomatically and suggest that to clear up the misunderstanding, they should all go together and show the cell phone to the (fictitious) little brother, who was just a short distance away. The victims felt trapped and assumed they had no choice but to go along with the thieves to what turned out to be a much further distance from the center of town. The name given to this was the “little brother number”.

I was able to consult the reports and transcripts of the investigation which local authorities were willing to show me. I read the statements made by the victims, the accused and the parents and I was even allowed several interviews with the victims and one of the thieves.

The thieves used very elaborate, very inventive rhetoric in their game. This aspect of the facts immediately appeared to me to have to do, in a profound way, with the very basic idea of a drama, a play. And there is drama here, not only because the story is choreographed around a situation of aggression, but also because the manner in which the thieves act it out, is actually a form of reversal in the game of social roles to which they are accustomed.

The robbery is filmed in live action – from the moment when the thieves first accost their victims to the very end of this challenging “voyage” – in a series of sequence shots that reinforce the perception of real time. The “little brother number” in fact lasted the duration of a full length film. This format was chosen with the intention of demonstrating the complexity of human relations that are created in such a situation. Just as in my two previous films, I wanted, through the story, to reflect upon the manner in which the group influences the behavior of the individual. I sought to focus upon the richness of rapport that is in play at each moment between the different characters, within each of the groups, as well as between the groups; the different power struggles, and the switching of power from one to the other.

But what interested me the most was the fact that, in spite of the threatening situation into which the victims were placed, moments of comprehension and even solidarity emerged between the two groups. Moments when each character’s role seemed for a moment to escape the unrelenting law of “might is right.” 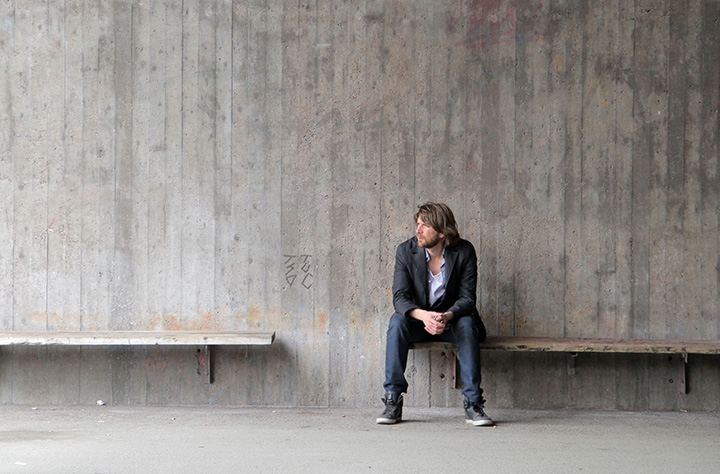