About ten years ago I played a computer game. The aim of the game was to build and maintain a city and all that it entails. It was played from a bird’s eye perspective, with humans represented by small dots. One of the icons in the game could start natural catastrophes, or even create nuclear meltdown. One press of the icon resulted in pandemonium amongst the inhabitants, and from a bird’s eye perspective this could very much be compared to the activities in an ant hill when touched by a stick.

I felt that the emotional distance created by the game’s design instigated in me a new ability to observe; I was able to observe in an interested yet distanced manner, without judging and without any feelings of discomfort (not for the ants either for that matter!) Looking back, I would say that it made me more reflective, more contemplative. I get the same kind of feeling from films where the photographer captures events without first having evaluated their contents. I don’t always achieve this in my own films, of course, but I always strive to strike a balance between presence and absence of my own values. 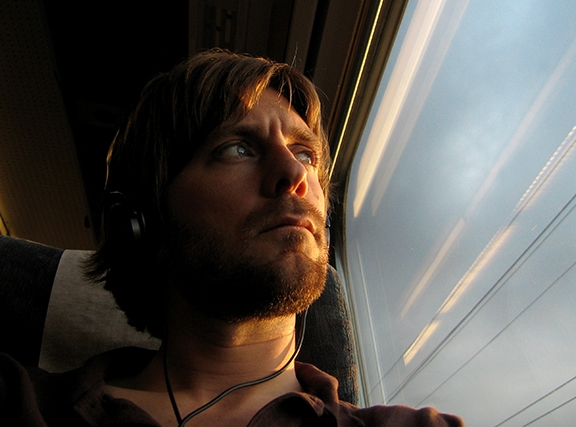