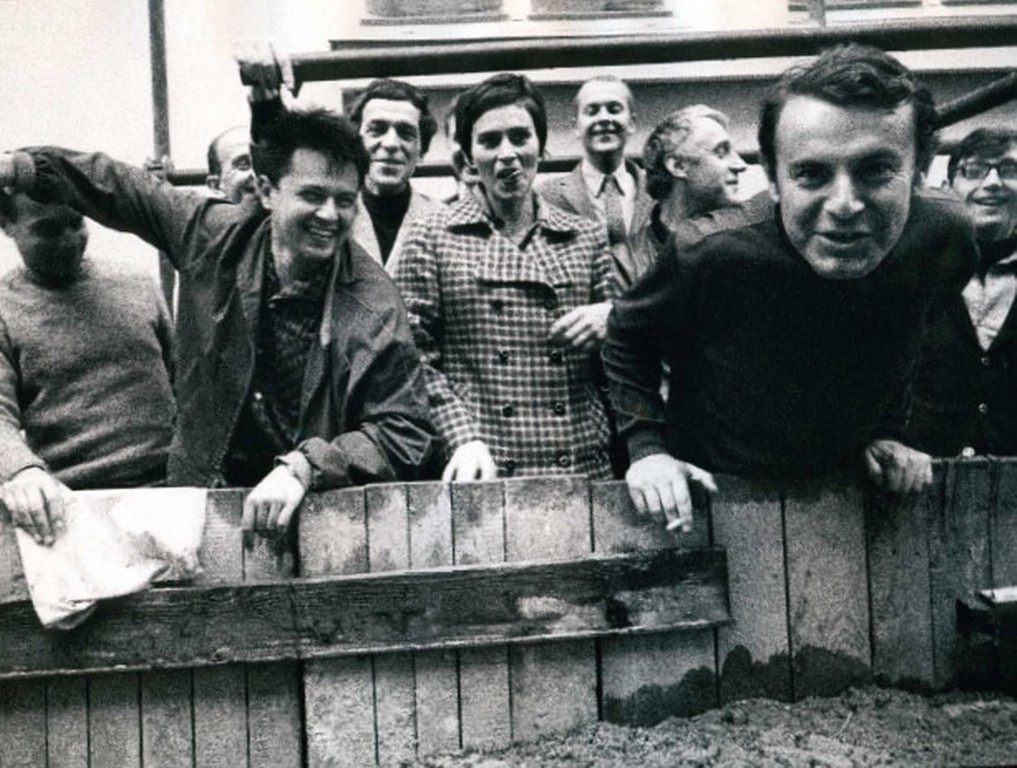 An illuminating portrait of Němec from a 27-part TV series about masters of the Czechoslovak New Wave. Golden Sixties is a major undertaking in the exploration of Czechoslovak cinema of the 1960s, a period that brought about the Czechoslovak New Wave. The series includes 26 interviews with directors, screenwriters, cameramen, producers and actors, all answering questions about their early recollections, educational experience at the Prague Film Academy, the films they made during the 1960s, and the impact of the Soviet invasion of 1968. Apart from giving background on the most important films of the period, the films also bring forth lesser known films, like Němec’s documentary The Strahov Demonstration (1968) which revisits the scenes of the 1967 student demonstration and confrontation with police brutality combined with interviews.

—excerpted from the review by Peter Hames. DVDs for the entire series are available for purchase here.