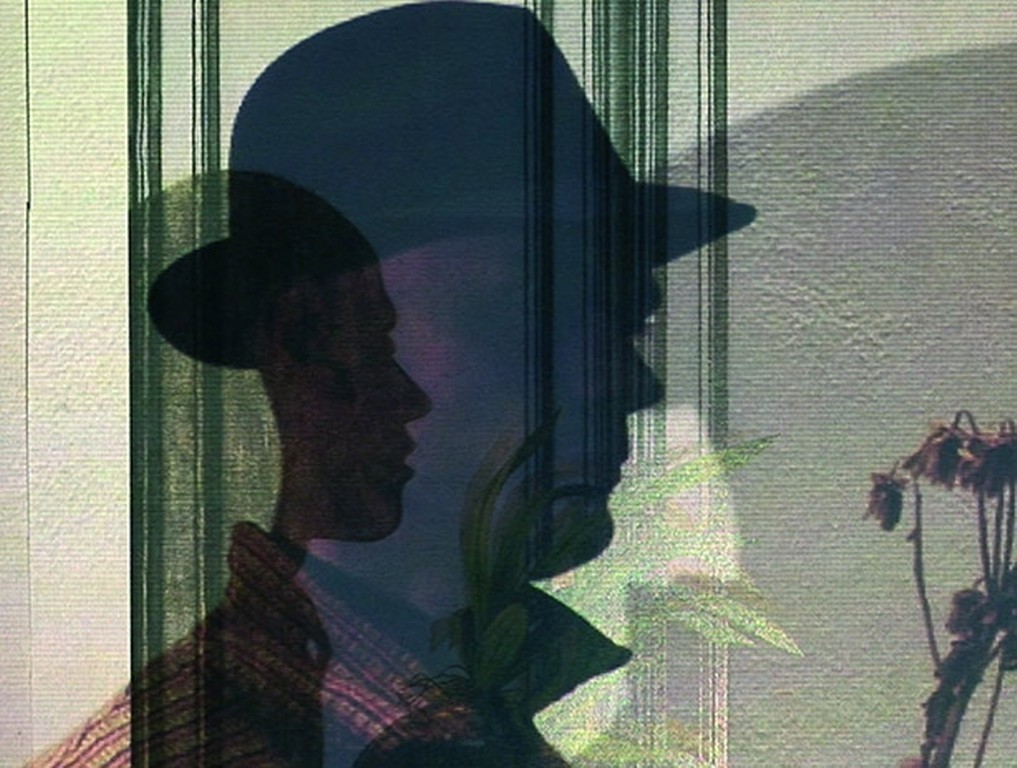 In one of the most enigmatic films of his career, Němec uses an abstract structure to create this portrait of revered Surrealist painter Toyen, whose ambiguously gendered name was given to her by fellow Surrealist Jindřich Štýrský. The film, true to the subject’s own style, is an idiosyncratic vision that revisits the most oppressive period of her life. At that time she lived in Prague and during World War II provided shelter to the artist Jindřich Heisler, who was evading calls to transports. Much like the artists’ lives, the film disintegrates into hallucinatory visions, attempting to reveal the images that fueled Toyen’s imagination through a series of associations.

The artist and poet Jindřich Heisler who is Toyen's companion in the film TOYEN remains largely unknown in the U.S. The Art Institute in Chicago however had organized a groundbreaking exhibition in 2012 and the exhibition's curator Matthew Witkowsky co-wrote an excellent monograph together with Jindrich Toman (published by Yale University Press). 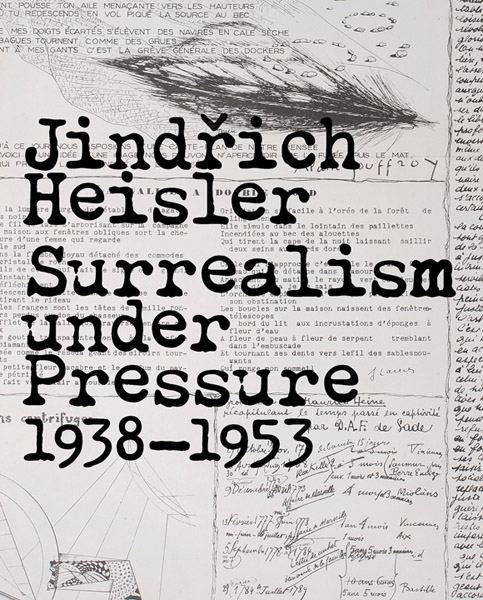