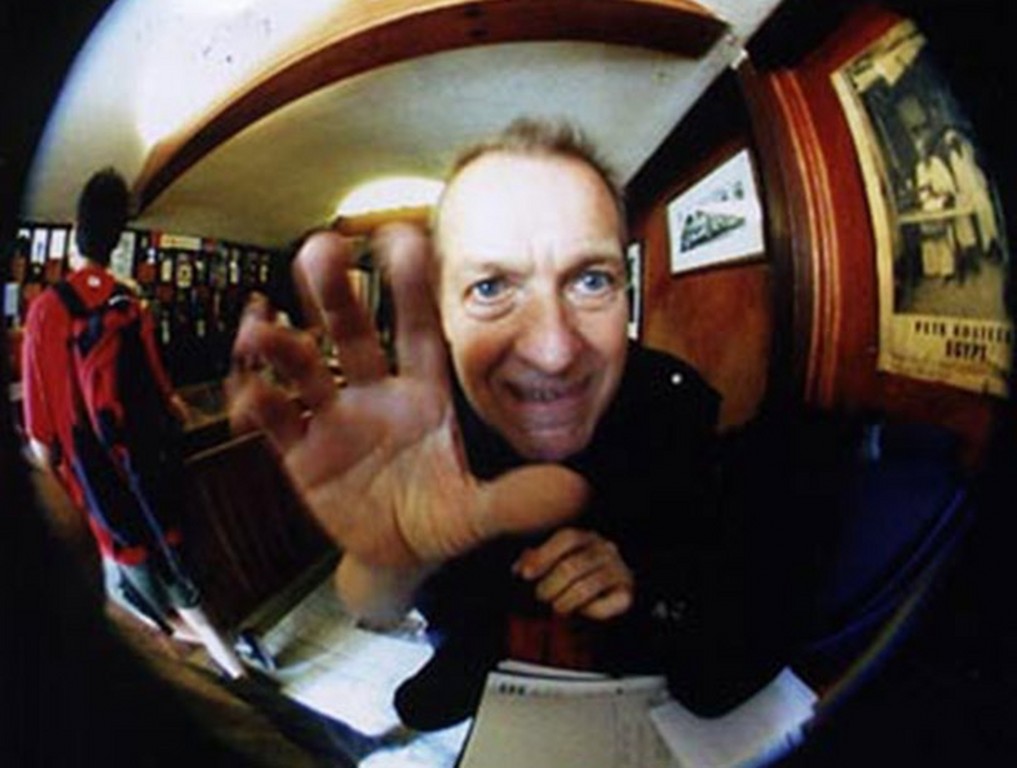 After his return from exile, Němec delved immediately into filmmaking. Unlike his generational peers, he did not rely on existing structures and began producing films independently, continuing to develop a personal style without regard for generally accepted rules. Experimenting with digital video formats, this counterpart to Kafka’s Letter to Father finds the director probing his own psyche in the form of a confessional dialogue with his long deceased mother. Němec turns a fish-eye lens on himself and his birthplace of Prague to create an experimental personal essay film, an “autodocumentary,” which the jury at Locarno International Film Festival recognized with a Golden Leopard for the best video film in 2001.