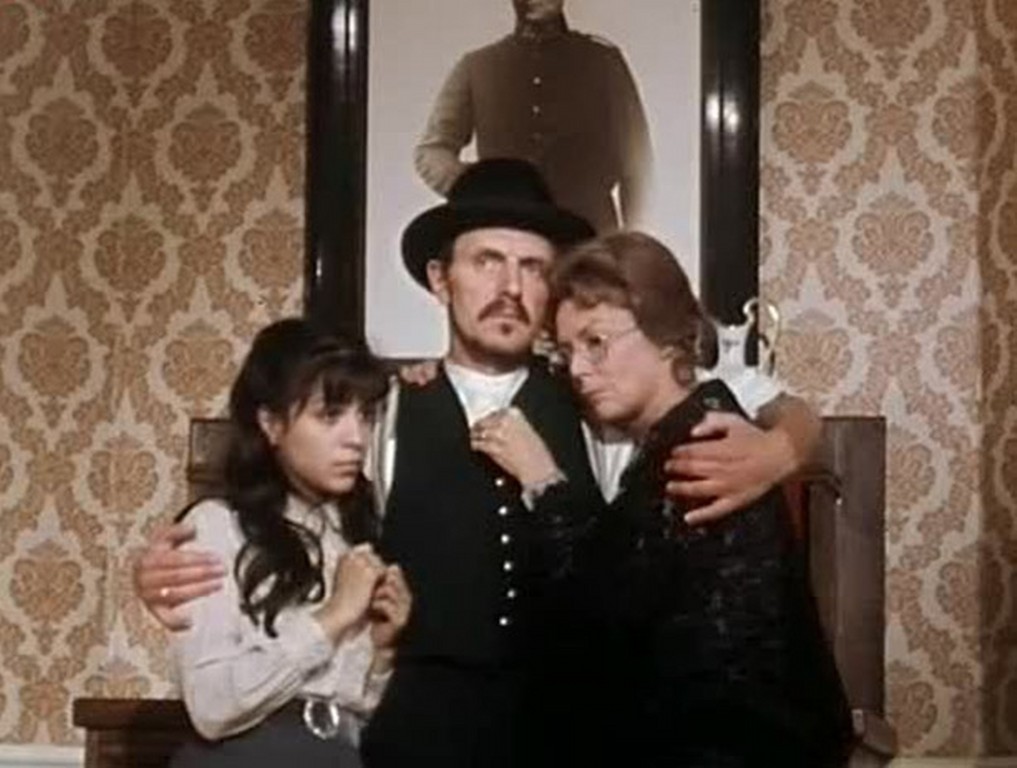 Living in forced exile since 1974, Němec had limited opportunity to make films the way he wanted—the few significant works then were productions made for television. German TV station ZDF gave him the chance to finally turn to Franz Kafka, whom he called his “essential author” and to whom he already paid tribute in Diamonds by placing all the Prague dreamscapes at Kafka’s favorite walks. Taking a typically personal approach, Němec depicts Samsa’s world through a subjective camera, emphasizing his inner world and his observation of shocked family and his surroundings.