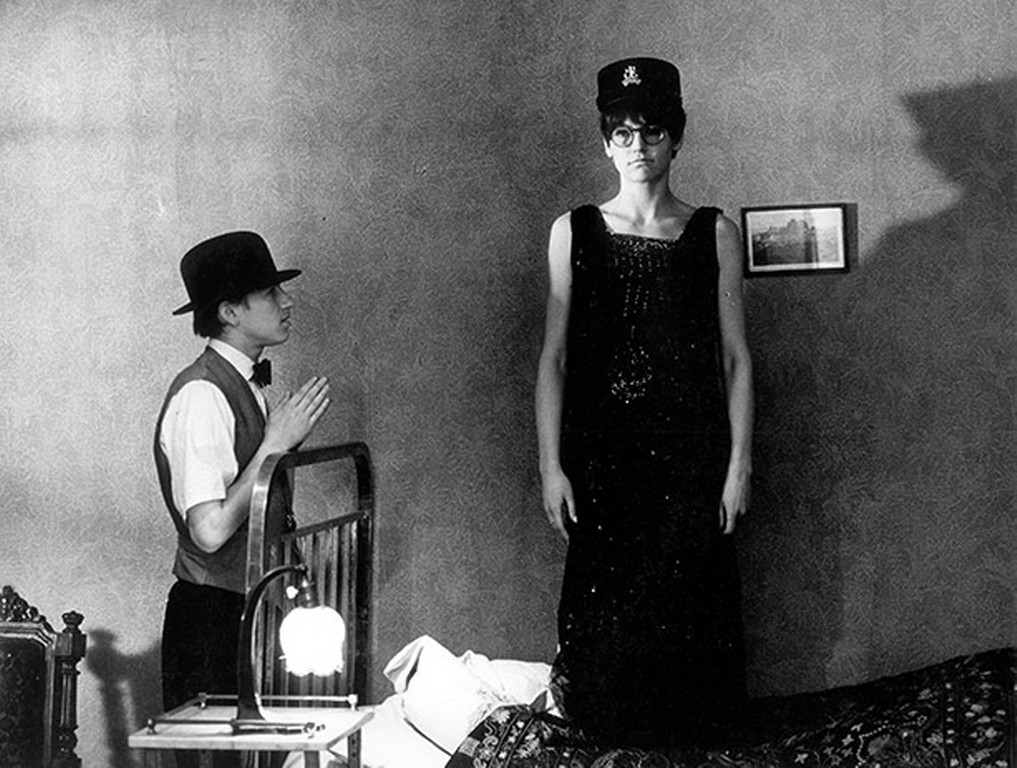 This three-part ballad, which often uses music to stand in for dialogue, remains the most perfect embodiment of Němec’s vision of a film world independent of reality. Mounting a defense of timid, inhibited, clumsy, and unsuccessful individuals, the three protagonists are a complete antithesis of the industrious heroes of socialist aesthetics. Martyrs of Love cemented Němec’s reputation as the kind of unrestrained nonconformist the Communist establishment considered the most dangerous to their ideology. Winning an award at the Locarno International Film Festival in 1967, the film became the first release of New Line Cinema in the U.S.