from his book THE CZECHOSLOVAK NEW WAVE

Unlike his fellow directors, most of whom could justify their films as in some sense related to everyday reality, Němec made no concessions in his attempt to develop a non-realist cinema. Regardless of any qualities possessed by the films, this stance was bound to provoke controversy. In the West, formal innovation can, to some extent, be ignored. In East and Central Europe, it automatically posed a threat to the art establishment.

Luc Moullet’s attack on Diamonds of the Night in Cahiers du Cinema unwittingly associated itself with the most conservative elements in Czechoslovak culture. Drawing parallels with Last Year in Marienbad (1961), he deplored the fact that a people’s democracy should finance a reactionary film of ‘false aesthetics deprived of all social and human value’. The reaction of most Czech critics was quite different. Gustav Francl drew attention to the productive renewal of links with lyricism, while Jiří Janoušek, invoking Breton, saw it as a ‘convulsive’ film, a film about truth and beauty, a film about man and the world in which he lives. Antonin Liehm hailed it as a ‘vehement protest against the humiliation of man’.

While these quotations tell us more about the viewpoints of the critics than the film, they demonstrate the atmosphere of controversy that has surrounded Němec’s work. The political connotations of The Party and the Guests, the ‘incomprehensible’ Surrealism of Martyrs of Love, his film about the Soviet invasion, Oratorio for Prague (1968), and his later exile ensured that Němec’s films aroused strong feelings inside Czechoslovakia.

It is important to recognize this, since Němec’s films have not achieved the same international reputation as the work of Forman, Menzel and Chytilová. One reason probably lies in their brevity, resolute experimentation and occasional rough edges. Němec admitted that all his films were made in a rush for fear that he would not be allowed to complete them, and that they would probably have been conceived differently in a more relaxed production situation. At the same time, the speed with which the films were made gives them an urgent individuality that is one of their most attractive features.

There is also a cultural barrier to the appreciation of Němec’s work. Despite the pretensions to universality, The Party and the Guests undoubtedly means a great deal more when seen as a comment on the Czechoslovak experience, while the particular Poetist/Surrealist tradition that gave rise to Martyrs of Love can be regarded as an acquired taste. They are, nevertheless, films that reward repeated viewings, and have been unjustly neglected by foreign audiences.

An excerpt from THE CZECHOSLOVAK NEW WAVE by Peter Hames, from chapter “Literature, Fantasy and Experiment”, section devoted to Jan Němec. (Wallflower Press, 2005) 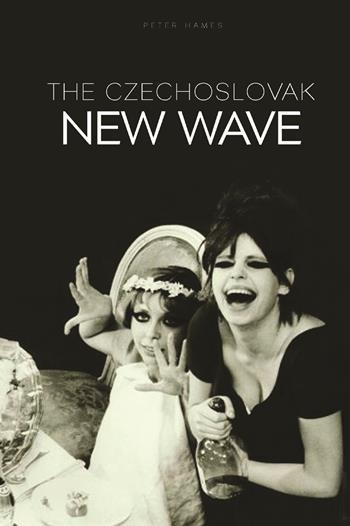 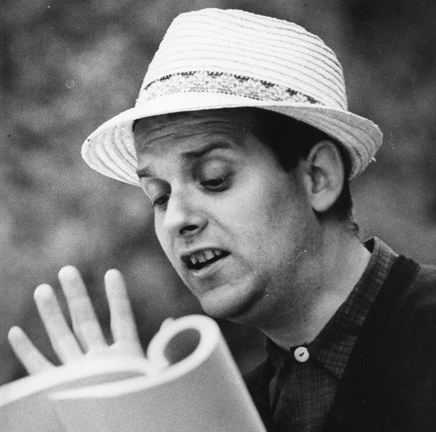